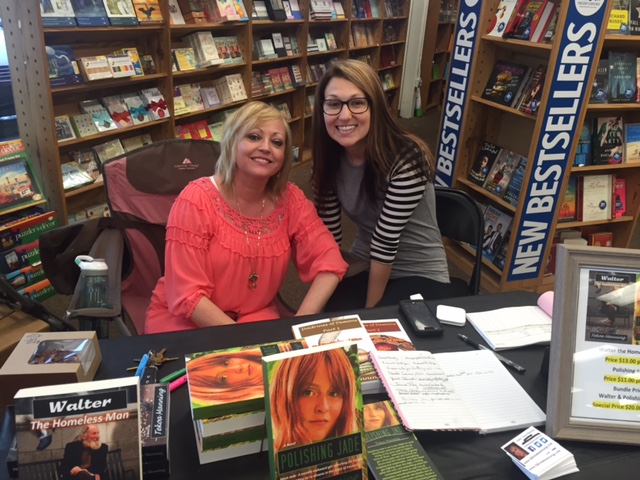 You see the person you loved,
The one that loved you back.
They’ve quoted the same Book and sat in the same pew.
You know– the right seats.
The ones up close where you once thought the “important” people sit
They smile a plastic drawn on mess as you pass.
No whispered hellos.
What happened?
You moved back two seats and then four until you were out the door.

Is there still love there along with the broken pieces?
Broken people
What did you say when you caught your “Friends” stealing a piece of your pie?
The one you baked to a golden brown.
Sugar egg-washed faces
You pointed out the crumbs on their lips.
They lie as they wipe the filling from their mouth.
They cackle.
You chirp.
Broken words sent with arrows piercing souls, or is it reversed?
Is it because one of you is so smart? Smarter than the other.
I think not.
One of you knows the answers to life?
One of you drank deeper from the well?
One of you thinks the other is bound for hell or just ignorance?
You grabbed a flashlight and shined it inside my cerebrum, looking for knowledge.
I grasped my flashlight and pulled open your chest cavity to gaze upon your heart.
We both had blood on our hands afterward.

They quickly stitched me up like Frankenstein.
I raised my blouse to show the scar.
I pressed shut your chest and then dabbed oil on it.
I’m sorry, i said with half a heart.
You shot up like a canon and stole my papers.
The ones with words He gave me.
I called you out, but it didn’t phase you.
Have you figured out how one should act at a wedding?
Supper?
You stare at me as if you forgot eternity lay around the bend.
You look shocked that I noticed the plagiarism and twisting of papers you tore apart and taped together.
You won first prize and scrubbed the ink stains from your fingers.
They all laughed at me when I said the earth was round.
I never laughed at them.
The Father pointed out that I did, and I washed more egg off my face.
They whispered about me then too.
Only they looked different.
Younger, blunter, but not as cruel.
They said I was different, strange,
Morbid even.
The Son said that he knew what was in man and so He didn’t follow them.
Herod came out to see a miracle, but Yeshua wouldn’t tap dance for him, so they put him in a royal robe and threw pieces of hate, mockery, and even their spit.
He created their spit– used it once to heal blind eyes.
He mixed the earth with His saliva.
Oh, the pride of man.
Run and get your state ticket to the fair, she said.
But I’m going to pick some blackberries and heat up the oven again.
I think I’ll kick up my feet and open my mouth wide–fill it with a cobbler.
A blackberry pie.
Scrape off the sugar washed face and fold up the sun.
The earth’s too round for me to run.
Too flat for me to spin.
We all sin.
We all fall short.
There are no perfect men at the election booth.
Even the Son said, “Why do you call me good?”
He has taken off my soiled dress and given me a robe of Righteousness.
I straighten my crown and clean my teeth of all the blackberry seeds.
I strap on my boots and pull up my pants.
I walk out to the garden and eye the tares among the wheat.
“Let them grow,” He said.
Walk among the living.
Let the dead bury the dead.
I walk into the kitchen, and I stick two fingers inside the jar, scraping the side and tasting the blackberry jam.
It’s sticky sweet.