A very peculiar thing began creeping into my brain a few months ago–something a person just shy of 50 years young, don’t think about much unless they are terminally ill or just received a death sentence. Yes, the big D, and I don’t mean divorce. Death started creeping up on me when I was living at my dad’s house, and my husband and I were frantically looking for a home—somewhere to put down roots. A place to call our own. One night I dreamed and heard a voice say, “I know where you are going to move, “Cemetery Road.” Now, I had been very sick there and hospitalized five times and lost the use of my right arm for a bit. I wasn’t sleeping well, and I was often short of breath. The dream gave me the creeps and also made me realize I had to move. We landed in an apartment and are still waiting for a “Then suddenly.” But it seems after that, death began to be something I pondered and not in a dark way but just a way that made me think more about our travels here.
Who would I want to speak at my funeral? What type of music or band would I like to have? Could I have a buffet and drinks and laughter, dancing, and storytelling at my wake? Why not. And what would people say about my few and difficult years here? Did my life matter? Did it have worth? Did it help change or encourage any? Have you ever pondered your life in this manner?
Later on, the thoughts began to snowball until one evening, almost a year later, I am sitting at my sister’s, and her daughter, who has a fantastic voice, by the way, begins to blurt out a song that I treasure. I suddenly say, “Can you sing that and play the piano at my funeral?” She looks at me like the odd nut job I am and says, “I guess, but you’re not dying.” And that’s when my spiritual light bulb went off. 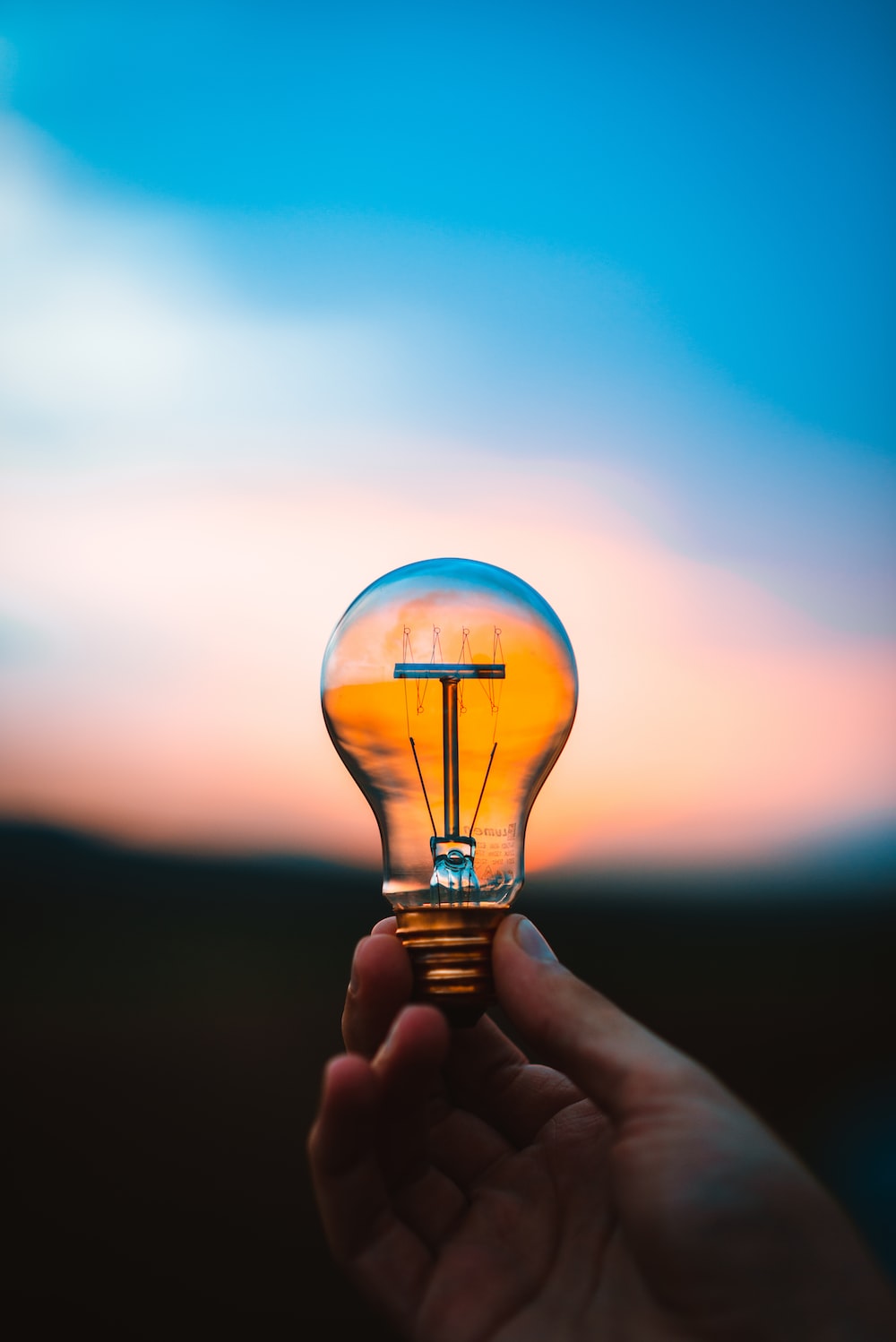 Yes, death is something we ALL must do while we are alive if we want to live forever. Read that last line again and let it sink in. Suddenly, I had this thought, “Just go ahead and die. Get it over with.” Trust me, in the long run, it will save us from many things and many troubles.
If you desire to do some sort of ministry for Him, then even better to die and get it over with. They all had to die. When one of the disciple’s mother’s requested for her son to sit at Yeshua’s right hand, he answers like this,
“You people don’t know what you are asking. Can you drink the cup that I am about to drink?” They said to him, “We can.” He said to them, “Yes, you will drink my cup” (Matthew 20:22-23).
They drank it, alright. Peter was crucified upside down. Paul was crucified. They were beheaded, boiled, stabbed, stoned, and Bartholomew was skinned alive and then beheaded. I could keep going, but to wrap this up, none of them were spared. No binding and yelling at Satan, no angels came and rescued John the Baptist. No bright lights and escaping of the cup they all drank. But I am talking about a different death.
What if we all died to our fleshly wants and needs. Yes, what if we Died to the dreams we have, and the visions that you and I have dreamed from our hearts–Die to pride—riches and material wealth—die to accolades of men and titles–die to fame and esteem–die to winning the “I won more souls than you contest”—it never happened.
Die to your wishes of fame and fortune and all the rulership of being king. Die to control, addiction and backbiting and being right and being religious and politically brilliant and just go ahead and die as Jesus/Yeshua did after fasting 40 days and being tempted in EVERY AREA. What if for a moment we were only left with what we had obtained in the spirit?
I know some of you are thinking, what a horrible blog post.
Anyone who was ever anybody great died to live. Joseph did. Moses did. King David did. Ruth did.
What’s the best way to commit suicide? We can die the quickest way by laying on the altar and becoming a living sacrifice. I had a dream last year that involved my mother, who has passed away in the natural. She and my father and I were at a booth in a café, and while we were there, I raised my leg on the table and pulled up my pant leg and showed them my leg, which had hair the length of a horse’s mane. ‘I said, look how long I have been fasting.” Now, this has not happened yet, but I feel it coming. I’ve fasted in the past. I used to fast three days a week when I was in deliverance ministry and had to face tortured souls and demonic spirits. I have fasted this year and even made it seven days, but we both know this is something we do in secret. I am bringing it up to teach a little. What do we fast for? Job promotions, success, material possessions, a growing ministry, fame, fortune, harmony, great blessings on our seed, and so forth or to meet the adversary in the desert and be tempted in all points and have our flesh die?
I feel the need to just go ahead like Isaac, who was 37 years old. Yeshua was 33 years old when he went up a hill with his dad to be a sacrifice. Add the numbers together, and you get 70. Seventy bulls are sacrificed for the 70 nations during Sukkot, add one on the 8th day for Israel. Isaac said, “father, I think you better tie me down because what if I out of instinct raise up or move and the knife does not go in.”
OH MY! 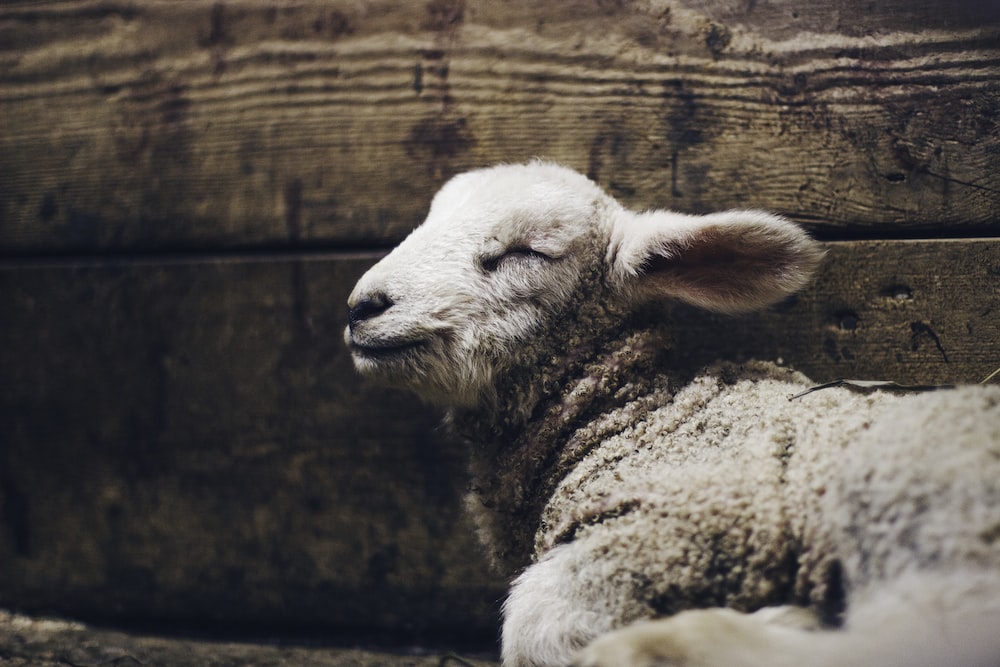