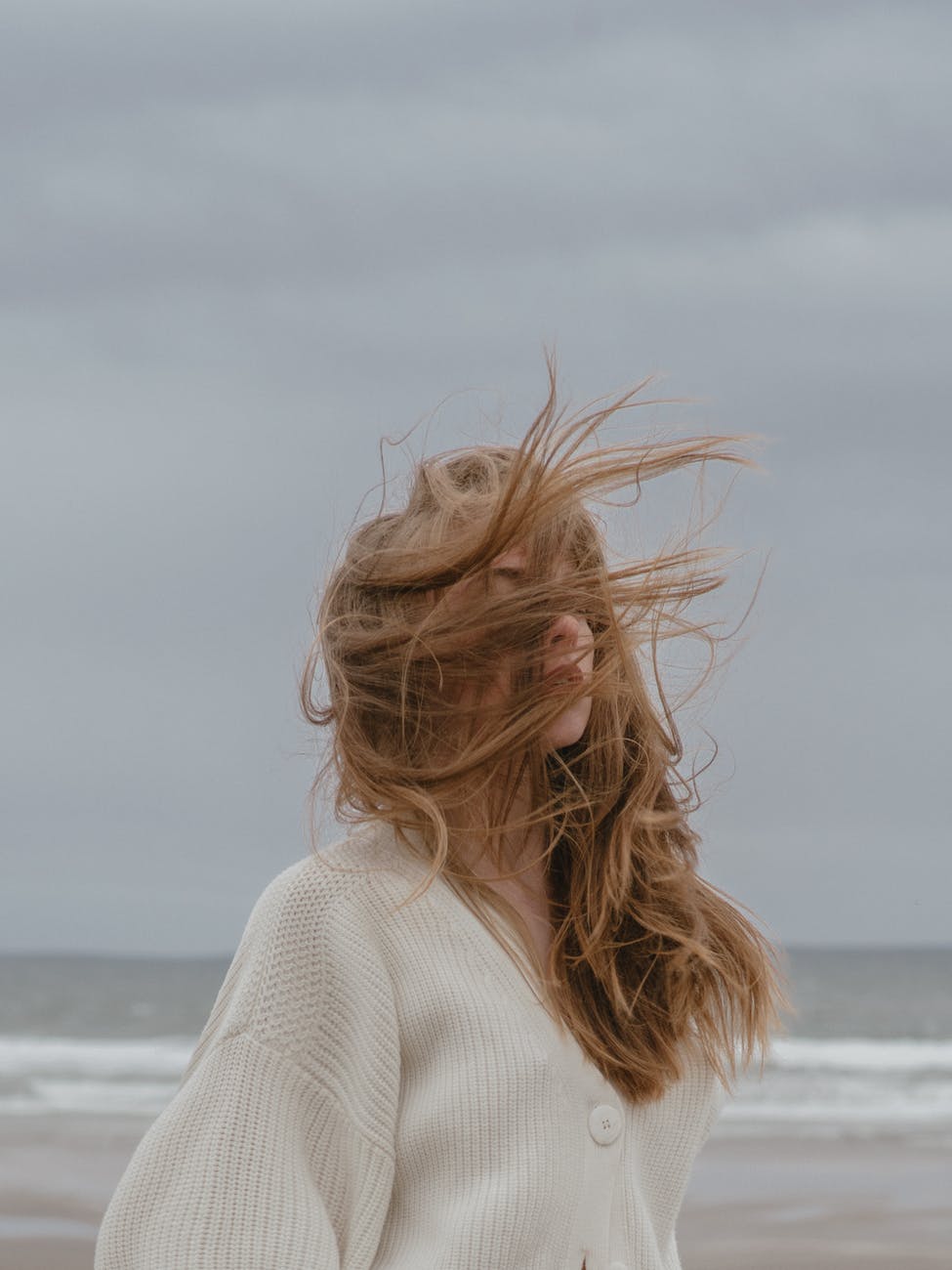 Before we get to Rhoda, here is a little back story.

James, John Mark’s brother, has just been decapitated or put to death by the sword. Now Peter is awaiting his execution. The season is Passover.

On the very night when Herod was about to bring him (Peter) forward, Peter was sleeping between two soldiers, bound with two chains, and guards in front of the door were watching over the prison. And behold, an angel of the Lord suddenly appeared, and a light shone in the cell; and he struck Peter’s side and woke him up, saying, “Get up quickly. And his chains fell off his hands. And the angel said to him, “Gird yourself and put on your sandals.” And he did so. And he said to him, “Wrap your cloak around you and follow me.” (Acts 12:6-8, NASB).

While reading the passage, I heard another passage straight out of Exodus. “Now you shall eat it in this manner: with your loins girded, your sandals on your feet, and your staff in your hand; and you shall eat it in haste—it is the LORD’S Passover.” (Exodus 12:11).

“And he went out and continued to follow, and he did not know that what was being done by the angel was real, but thought he was seeing a vision. When they had passed the first and second guard, they came to the iron gate that leads into the city, which opened for them by itself; and they went out and went along one street, and immediately the angel departed from him. 11When Peter came to himself, he said, “Now I know for sure that the Lord has sent forth His angel and rescued me from the hand of Herod and from all that the Jewish people were expecting.” (Acts 15:9-11, NASB).

Peter arrives at Miriam’s house, the mother of John (Mark), where many had been praying fervently for him. Look at the next verse closely because it is my main point.

“When he knocked at the door of the gate, a servant-girl named Rhoda (name meaning rose tree/ Rosebush) came to answer. When she recognized Peter’s voice, because of her JOY she did not open the gate, but ran in and announced that Peter was standing in front of the gate. They said to her, “You are out of your mind!” But she kept insisting that it was so. They kept saying, “It is his angel.” But Peter continued knocking; and when they had opened the door, they saw him and were amazed. But motioning to them with his hand to be silent, he described to them how the Lord had led him out of the prison.” (Acts 12:12-17).

What an interesting passage. Many times in scripture, it is the servant girls who are full of joy and who have great faith. A little servant girl told her master Naaman about the prophet Elisha and how he could be healed. I believe His handmaidens and servant girls are running to announce. They are not announcing that ‘Peter’ (pebble, a little stone) is at the gate, but The Rock, the Chief Cornerstone, is at the gate. These women are coming out to their posts, and their voices are going forth. Many in the assemblies will call them mentally ill or out of their minds–raving lunatics. They will try and stop them from prophesying, but Messiah will continue knocking on their hearts. His Holy Ruach Spirit wants to come in the house and minister.

With great JOY, these handmaidens and servants will run with the message–the Good News. Look for them! They have an aroma; it is the aroma of a rose bush. They have been pierced with his thorns. They have drunk from his cup, and they have waited, praying fervently to see his face.

“Behold, I stand at the door and knock; if anyone hears My voice and opens the door, I will come into him and will dine with him, and he with Me. He who overcomes, I will grant to him to sit down with Me on My throne, as I also overcame and sat down with My Father on His throne’” (Revelations 3:20-21, NASB).

Remember, it is not just the priest, pastors, Rabbi’s, and teachers who are being used in this hour. Let’s look at the order.

“‘And in the last days it shall be, God declares,

that I will pour out my Spirit on all flesh,

and your sons and your daughters shall prophesy,

and your young men shall see visions,

and your old men shall dream dreams;

Look for the prophesying maidservants. Look for Rhoda and taste her joy—inhale the rose bush with its thorns. Rhoda was told that she was “OUT OF HER MIND!” by those praying to see a miracle.

May we have the mind of Yeshua, Messiah. May we see and hear what Rhoda did.

Open the door– He is knocking. Make ready, prepare, a King is coming, yes, a King is here.

Note to readers: Obadiah’s Cave website is closing soon and many blogs will be transitioning to this site. If you’ve already read this, I pray it blessed you the second time around.