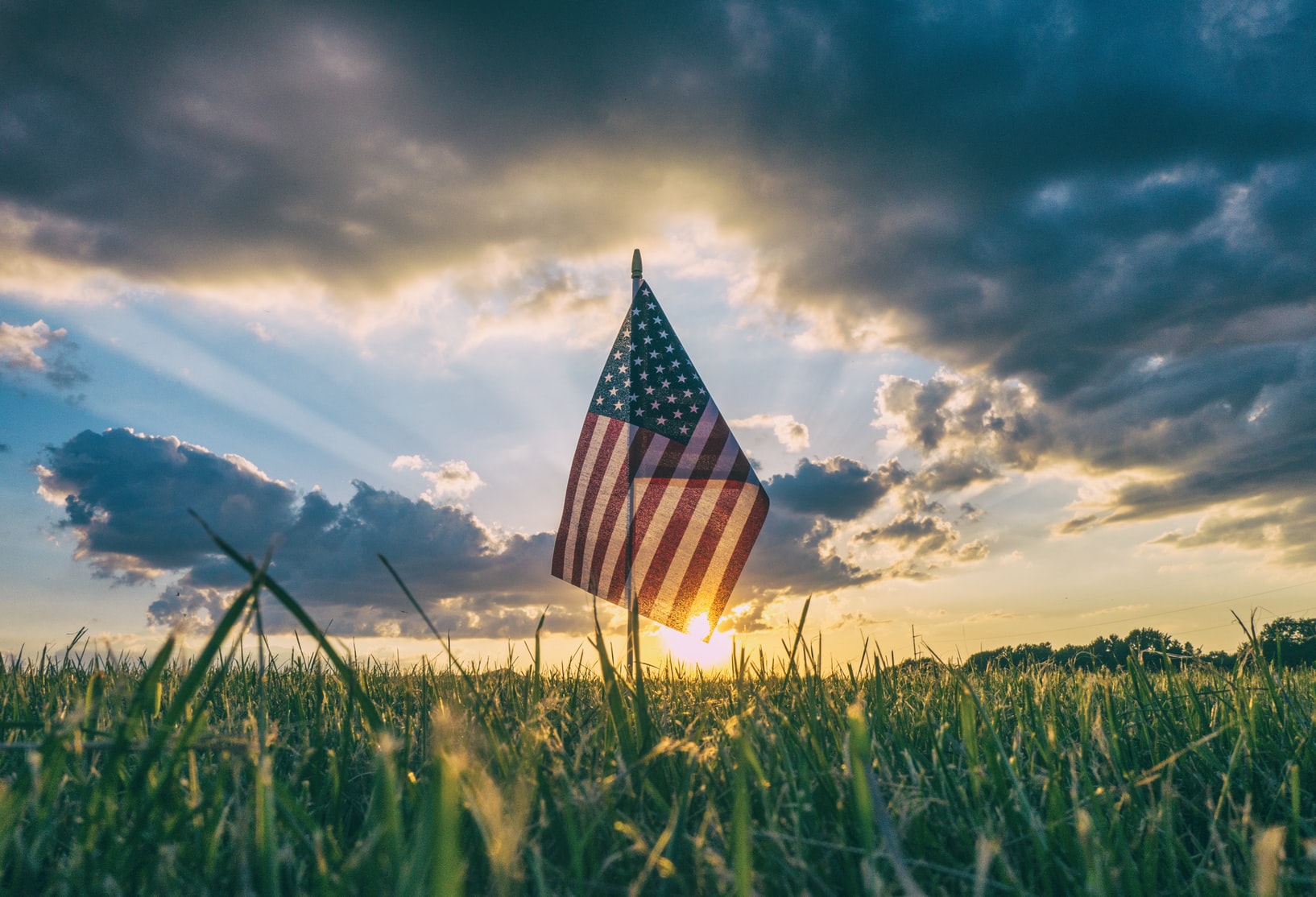 “Then the Philistines went up and camped in Judah, and spread out in Lehi. The men of Judah said, “Why have you come up against us?” And they said, “We have come up to bind Samson to do to him as he did to us.” Then 3,000 men of Judah went down to the cleft of the rock of Etam and said to Samson, “Do you not know that the Philistines are rulers over us? What then is this that you have done to us?” And he said to them, “As they did to me, so I have done to them.” They said to him, “We have come down to bind you so that we may give you into the hands of the PHILISTINES” (Judges 15:11-12 NASB).
They want to bind the Judge, Samson, the one fighting for their freedom. Is he perfect? No. Does he have some issues with his flesh nature? Yes. Three thousand men want to bind him, but he often has Hercules’ strength until he loses it.
In the natural, we see 3,000 men who could join God’s anointed Judge and fight their enemies, but instead, they bind Samson. They tie the hands of the very Judge the Father had raised for such a time, and they gag him and plead with him not to upset the Philistines who rule over them.
This has been going on since the beginning of time. The religious and political systems want to rule over the people and gag them.
Now, Samson is bound and given to the enemy, but the enemy cannot defeat his anointing.
(Judges 15:14 NASB)
“When he came to Lehi (jawbone), the Philistines shouted as they met him. And THE SPIRIT OF THE LORD CAME UPON HIM MIGHTILY so that the ropes that were on his arms were as flax that is burned with fire, and his bonds dropped from his hands. He found a fresh jawbone of a donkey, so he reached out and took it and killed a thousand men with it.”
Why did he use a jaw bone? This is scary. What happens when a nation lives wickedly for years?
“Not a blacksmith could be found in the whole land of Israel, because the Philistines had said, “Otherwise the Hebrews will make swords or spears!” (1 Samuel 13:19).

THEY HAD NO WEAPONS. Disarm America. Much of Yeshua’s Body is already disarmed because the truth has been replaced with a weak, watered-down gospel and a good feeling message: prosperity and ease and arrogancy. We lack humility and a fear of a Holy God.

Samson found a fresh jawbone of a donkey, so he reached out and took it and killed a thousand men with it. Directly after this huge miracle and slaughter of the enemy, Samson goes and gets a harlot to sleep with. Here is a man who had the WIND of the Father’s Mighty power in his life, and he had the strength to defeat armies. He also was set apart to release Israel from their oppression, but now, he has joined himself to a HARLOT.
Hasn’t America done the same?
Hashem’s people have joined themselves to harlots.
“When the LORD first spoke through Hosea, the LORD said to Hosea, “Go, take to yourself a wife of harlotry and have children of harlotry; for the land commits flagrant harlotry, forsaking the LORD” (Hosea 1:2).
Once again, Samson is surrounded by the Philistines, but he escapes, and then that brings us to the third gentile woman in Samson’s life. The first one was his wife (She pleased him well). Israel did for a time, but like America, she fell into idolatry. The second woman was a harlot that fulfilled his lust, and the third one, the text says, HE LOVED. He loved the harlot so much; he gave her his strength.
When Delilah saw that he had told her all that was in his heart, she sent and called the lords of the Philistines, saying, “Come up once more, FOR HE HAS TOLD ME ALL THAT IS IN HIS HEART.
She said, “The Philistines are upon you, Samson!” And he awoke from his sleep and said, “I will go out as at other times and shake myself FREE.” But he did not know that the LORD had departed from him.”
America has been shaking herself free for a long spell now and flying backward in immorality and integrity. Our nation has lost its compass and is trying to do things in its own strength. Division and hatred fester, along with falseness in the media and government. We are deceived and sucked in. Samson boasted that he would shake himself free as before, but he did not know that the Father had left him. Has America been shorn and shaven? Has she lost her glory?
What a problematic passage. It reminds me of King Saul when he could no longer hear from the Father, so he went to a witch for answers. It reminds me of Eli’s sons who thought they could carry the Ark of the Covenant to battle and be victorious, although they were living like the devil.
They said, “Let us bring the ark of the covenant of the LORD from Shiloh, so that it may go with us to save us from the hand of our enemies. And the two sons of Eli, Hophni, and Phinehas, were right there expecting The God of Abraham, Isaac, ad Jacob to spare them even though they committed adultery right in front of him.

“When the ark of the covenant of the LORD entered the camp, all the Israelites raised such a great shout that it shook the ground.” (I Sam. 4:5)
The ground shook. Like America, there was a shaking, and Israel thought their God was with them and for them, but they were indeed wrong. The Philistines heard the noise, and they were afraid, but that day the Philistines fought and defeated Israel. Thirty thousand foot soldiers of Israel fell. The ark of God was captured, and Eli’s two sons, Hophni and Phinehas, died. They thought they could remain unholy and carry His Spirit and Power, and He would fight for them, but they were very wrong.

Has His Wind left, America? Has He departed from protecting us? When you’ve known Him, and He leaves, it is a FEARFUL THING!
What I see around here is borderline witchcraft. What is the antidote for the pandemic and the unrest in our nation? Ezra knew.

While Ezra was praying and confessing, weeping and throwing himself down before the house of God, a large crowd of Israelites–men, women, and children–gathered around him. They too wept bitterly” (Ezra 10:1).
Yes, after Samson loses his sight and is incredibly humbled, his hair grew again. And in the end, he cried out to His Father, and He heard him. May we become blind like Samson and blind like the apostle Paul so we can be humbled to see.