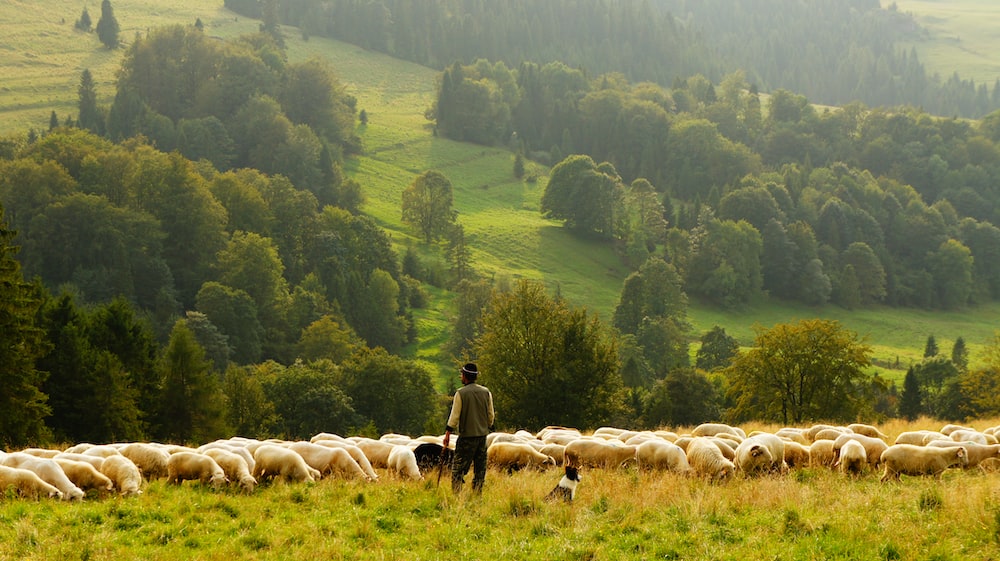 The Five-Fold leadership bears great accountability. No man or woman, when called, seemed to feel worthy of the calling. They knew the cost and said, “I can’t speak, I am but a child–did I give birth to all these people?”

Anarchy is a state of disorder due to the absence or nonrecognition of authority.

Do we have anarchy in the Body of Yeshua–“church sysem”?

John Cougar bellows in his 1984 hit; I Fight Authority, Authority Always Wins. People do not like authority. People fought against the leadership in the Bible, and they still do today. The people also cried out for a King during Samuels day, and it grieved him.

We often become rebellious when we are placed under authority. In our immaturity, we look for things wrong. We grumble and complain like a two-year-old who didn’t get the crust cut off our PBJ sandwich. We envision how a meeting or service should go and are quickly disappointed when it’s not how we pictured it. After all, isn’t it all about us and how we feel? (Sarcasm). We say things like, “the music was too old fashioned, too rock/pop sounding, too Jewish, too Pentecostal. The prayers were too rabbinical, too Christian, or the message was not what we would have spoken.” Even in the Messianic circles, folks do not feel the need to honor the leadership and ponder the person Abba has placed in front of them.

What is a teachable spirit? Often it isn’t even knowledge; we are lacking. We have a grace deficiency. We don’t know how to treat one another–how to have empathy for those who are broken–how to handle conflict–how to nurture babes. How to impact our community. When we sit quietly for a season under someone, we can learn manners and ways of doing things differently, even if it’s uncomfortable and unfamiliar. But can we sit with an ear eager to hear, eyes keen to see, instead of a mouth biting at the bit to get out our opinion or eyes looking for fault–like a hungry child in need of breast milk and then meat? 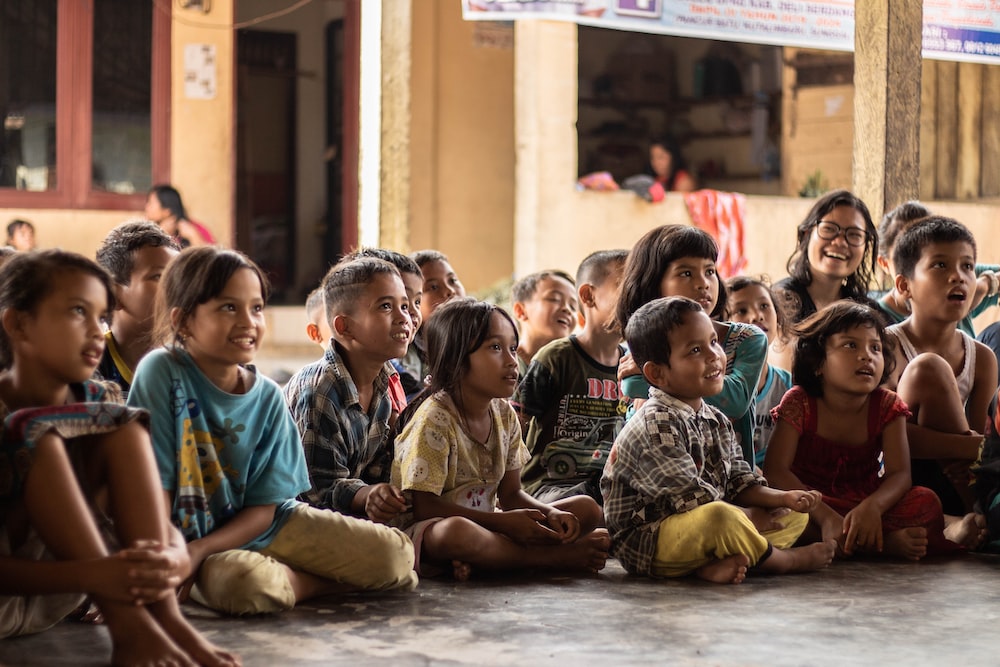 Titles in all forms have been a problem for many. Even arguments over how to pronounce The Name has come forth. Yeshua, in Revelations, is said to have a name written that no man knew, but Him. Others rise up against the title of Rabbi.

Ron Warren presents some interesting questions to ponder in his blog titled “Call No Man Rabbi.”

As you read this blog, please pray and ask Abba, who He has placed in your life, to ‘make for yourself a teacher.’ If you are in leadership, ask yourself who among you is gifted or called to a particular office and how you can help them begin using their gifts and talents. I know a woman who is very gifted in the apostolic ministry. She has connected some amazing ministries in the Messianic movement. My husband has an apostolic anointing. Several of the ministries/departments he started are still flourishing.

“Now at this time, some prophets came down from Jerusalem to Antioch. One of them, named Agabus, stood up and began to indicate by the Spirit that there would certainly be a great famine all over the world. And this took place in the reign of Claudius. (Acts 11:27-28).

And after this verse, prophets and apostles disappeared and were no longer needed in the body? WHAT? Do not believe this lie.

Today, it seems we need one man behind the pulpit, and for some, that’s even too much leadership. You won’t find them sitting and being a part of the community unless they are in front. I have heard both men and women in leadership mock the office of the prophet. There is mocking for most titles and leaders today, but the prophet gets more ridicule than any other office. Perhaps the word office isn’t the right choice of wording?

In the book of Acts, prophets were gathering at schools, and they were telling and foreseeing events. Prophets were warning Paul about his forthcoming imprisonment. They were warning of famine coming just as Joseph did, but no one seems to take them seriously today due to the false prophets.

Women are prophesying in Acts. Women, who in one verse are told, “I suffer not a woman to teach,” by Paul, are now being highlighted as teachers. Four daughters prophesied.

“Leaving the next day, we reached Caesarea, and we went to stay at the home of Philip the evangelist, who was one of the Seven. He had four unmarried daughters who prophesied. After we had been there several days, a prophet named Agabus came down from Judea” (Acts 21:9-10, BSB).

We have women disciples and apostles in the Book of Acts and women who had house churches/assemblies. Meanwhile, many in the body place duct tape over His mouthpieces. House assemblies is a powerful place to start. It builds intimacy and levels out all the egos. People learn to care for their community. The one inside and the one outside. 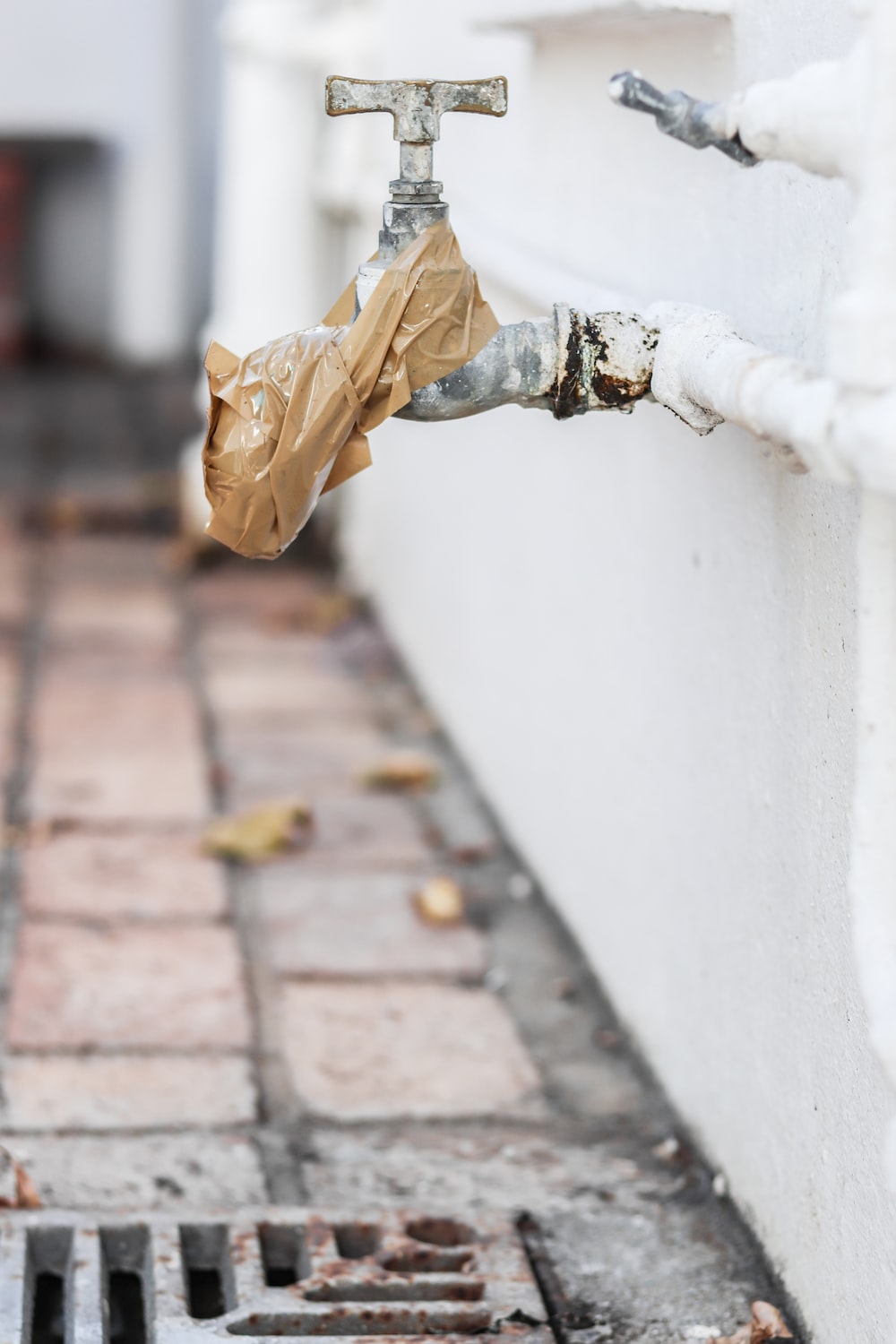 Paul could have just said a man named Agabus came down from Judea, but his title of prophet is essential to the rest of the chapter. If Sha’ul (Paul) had just said ‘Agabus told us a famine was coming,’ we would wonder how he knew this, but with his title, there is no confusion. Paul could have just said he was staying at Philip’s home without letting the reader know what type of gifting or title Philip held.

Philip was one of seven evangelists.

I don’t think Philip had a business card bearing the name ‘evangelist’ in gold, but Paul felt his title was worthy of note in his writing. I have a dear friend who is a professor. When we are out to eat or at a function, I introduce her as Dr. Jo __. A person who has worked hard to receive a doctorate should be honored. It tells others about their desire to be a GREAT teacher. If I call her Dr. Jo __, no one knows if she is a Doctor of Medicine, psychology, English, etc. Explaining what her knowledge of study is gives others an understanding, but does a prophet need to announce that he or she is one? I stay clear of those who are telling everyone they are a prophet. No need to tell anyone, for the Body of Messiah will know if you are the real deal, and they will speak it, or as in Paul’s case, write about it. They may also stone you like they did Stephen. Pastors/ teachers and others in leadership announce their titles daily without any ‘harm.

“Jerusalem, Jerusalem, who kills the prophets and stones those who are sent to her!” (Matthew 23:37).

And the next verses are relevant because they give the reader an idea of what it’s like to be a prophet. Everyone in the body can and should prophesy. Moses said this after two men in the camp were prophesying, and Joshua was ready to forbid them.

“I wish that all the LORD’s people were prophets and that the LORD would put his Spirit on them!” (Numbers 11:29).

The Lord’s Spirit was alive and well at the beginning of the Book.

(Acts 7:52) “Which of the prophets did your fathers fail to persecute? They even killed those who foretold the coming of the Righteous One.”

“Jesus said to them, “A prophet is not without honor except in his hometown and among his own relatives and in his own household.” (Mark 6:4).

To be a prophet or apostle is not without mocking and scorn. You have to have the tenacity of Nehemiah to build with one hand and carry a sword in the other. 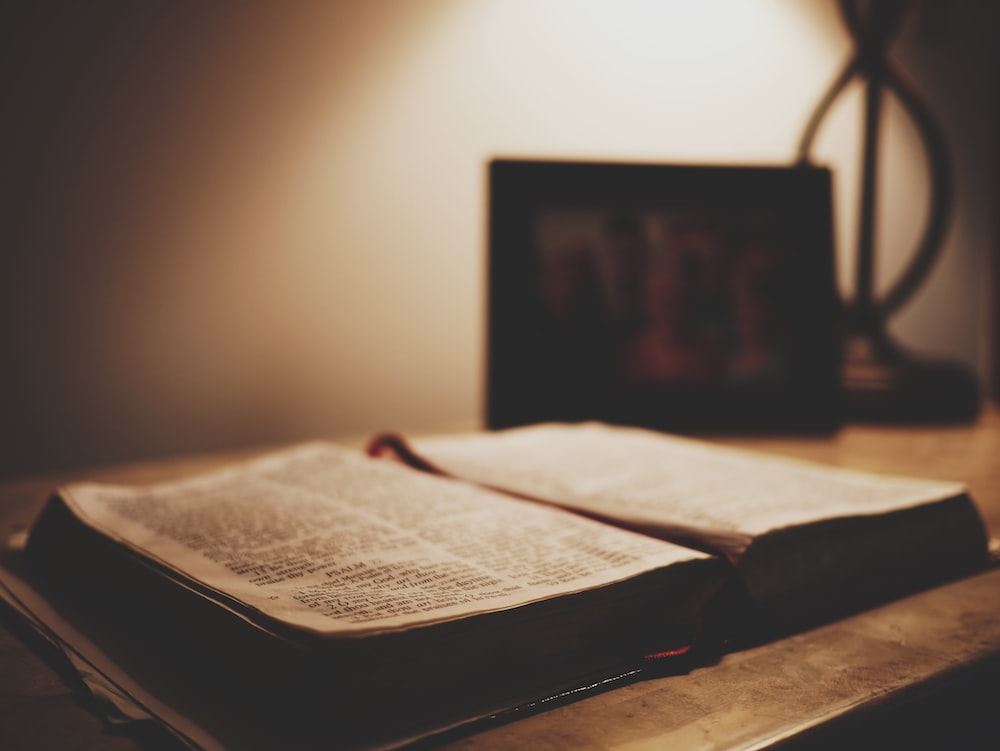 We often describe a person by their gifts. We say things like, “He is an amazing carpenter. She paints in many mediums. He writes intriguing novels. Etc. The Body has gifts! Plural.
It is my wish to bring the prophets of Adonai together in unity and have a school for the prophets where they can learn His Torah and how to use their gifts to help equip the body, but how can this be done if no one even feels comfortable about their calling? If stating their gift causes harm, mocking, slander, and labels. Why would they want to tell anyone? To tell the body of a dream you had, a vision, a word you heard in your spiritual ear seems quite coo coo for cocoa puffs to many. To tell the body of things that pop off the pages of your Bible, mysteries–well, this is often not well received. Can you hear Joseph’s brothers screaming, “Are we to bow down before you?” Young prophets need training, but not just prophets, every type of gifting needs training. Remember when you first learned to ride a bike? When you first tried to drive a car? Hopefully, after time, you became better at this. It’s the same way. At some point, the training wheels come off, and the state issues you a license to drive.

“Now there were at Antioch, in the church (ecclesia) that was there, prophets and teachers:” (Acts 13:1).

Does your gatherings or congregation have both prophets and teachers, and does the community know who they are?

“Judas and Silas, who themselves were prophets, said much to encourage and strengthen the brothers.” (Acts 15:32).

Do you have a Silas on board?

“And in the church God has appointed first of all apostles, second prophets, third teachers, then workers of miracles, and those with gifts of healing, helping, administration, and various tongues” (1 Corinthians 12:28).

To mature any gift, you need disciples, teachers, and leaders, and yes, prophets. There are many different gifts but one body.

Dr. Skip Moen gives a great example of who God calls in his blog titled, Buried by Desire: He says, “God calls reluctant leaders; those men and women who are quite certain that they are not qualified and who would rather not have the job.  Why?  Because they know that their usefulness depends entirely on God’s grace.  Woe to the throng that follows the man who desires to lead.  His ego will bury them all.”

I hope you have enjoyed part I of this teaching.

You can read Part II HERE

5 thoughts on “Leadership and Titles– Part I”