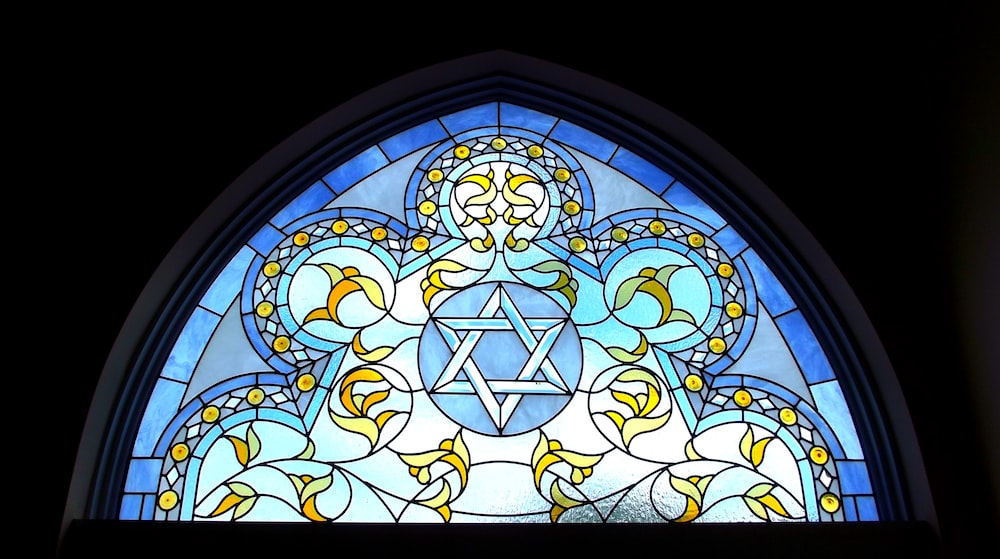 The aged man named Joshua stepped carefully to the first oven with his ancient tools. He wore steel-toed boots and protective glasses. He knows that synthetic garments cannot be worn here because anything made of false fibers will melt. The heat from the oven warmed his face as he continued spinning the metal rod in a circular motion. He had great vision for his work and could foresee the finished masterpiece before he ever breathed upon it.

There were three furnaces in the hothouse where he labored. The first one is the initial furnace, inside of which is a pot (called a crucible). Like a gold jar containing manna, this crucible transforms. The sizzling pop of glass altering and shifting in flames was like a melody in his ears. He smelled a sweet aroma as smoke blew forth from the piece he was working on. The light of the fire from the furnace glimmered upon his face catching the hairs of his auburn beard as more sparks flew like fireflies. 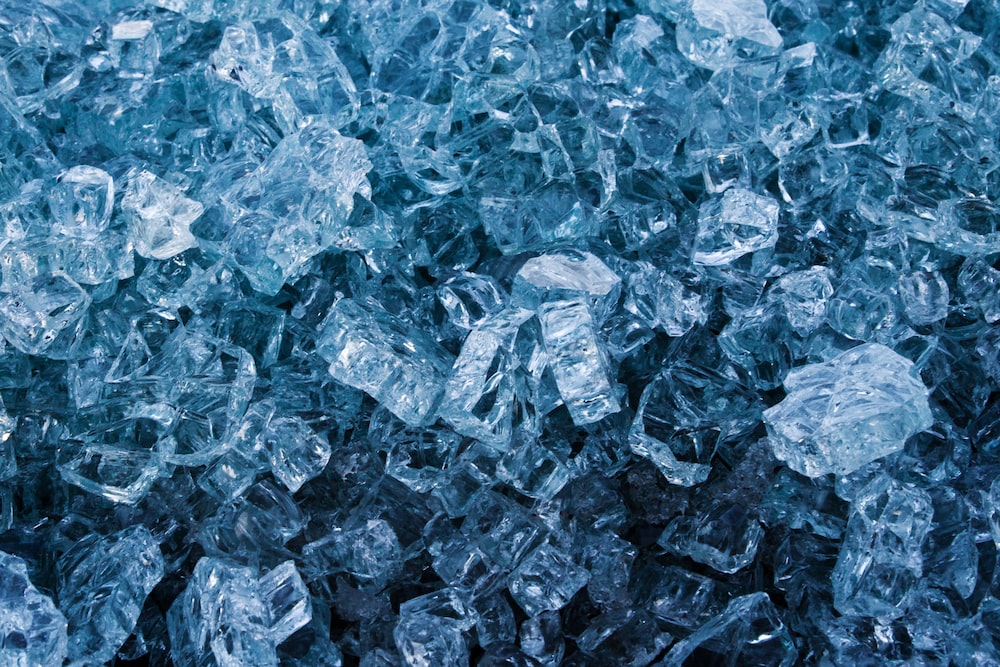 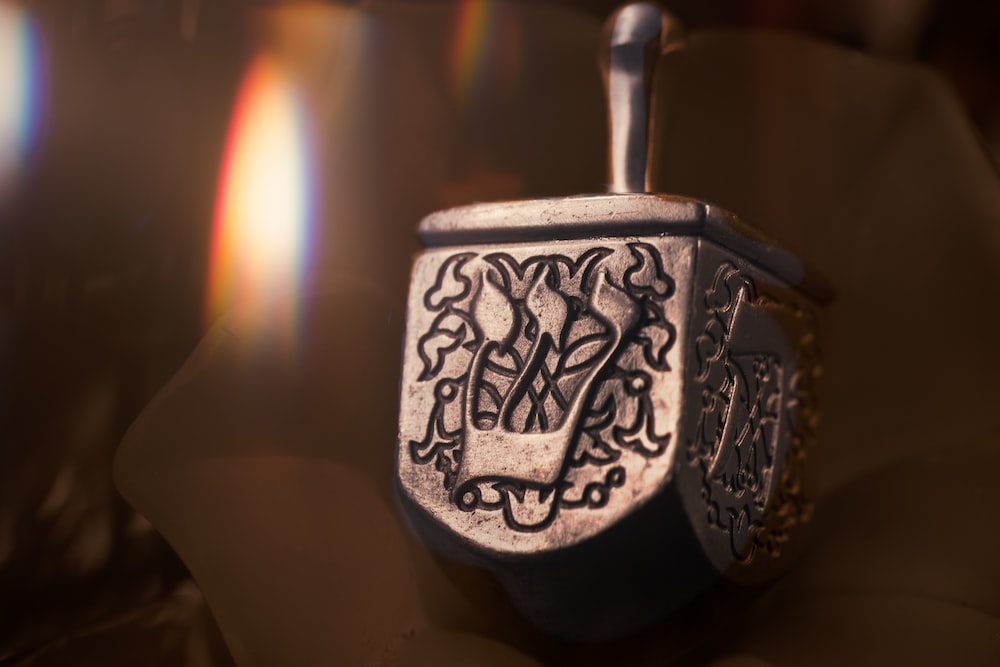 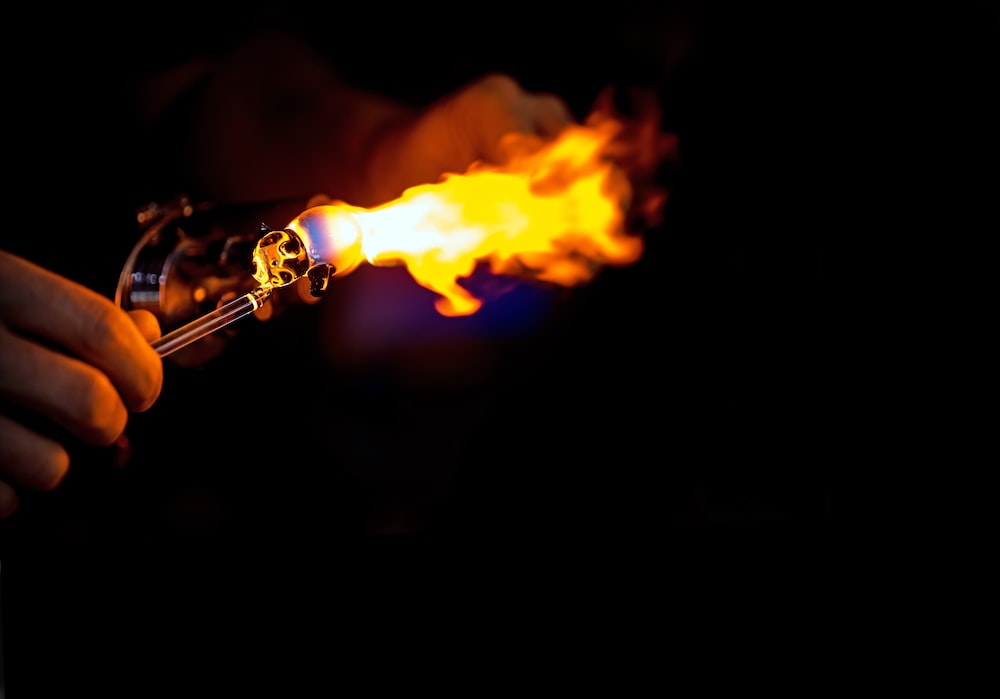 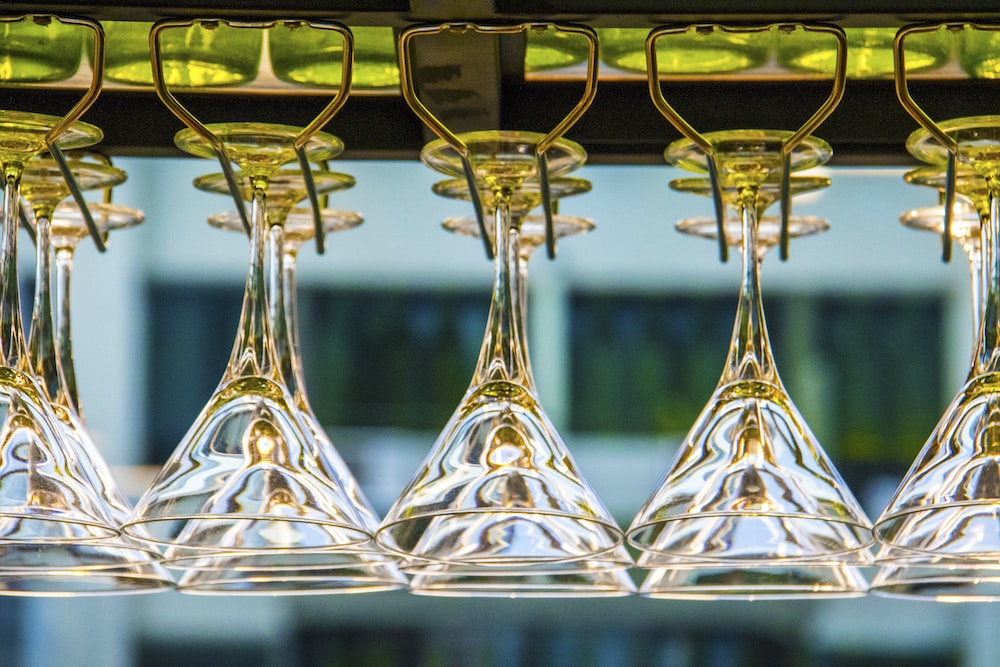 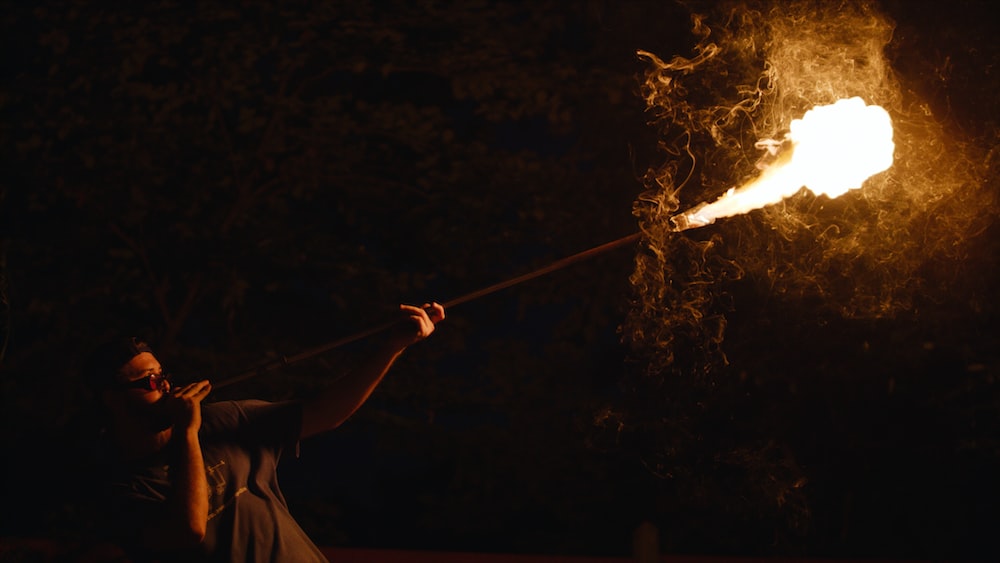 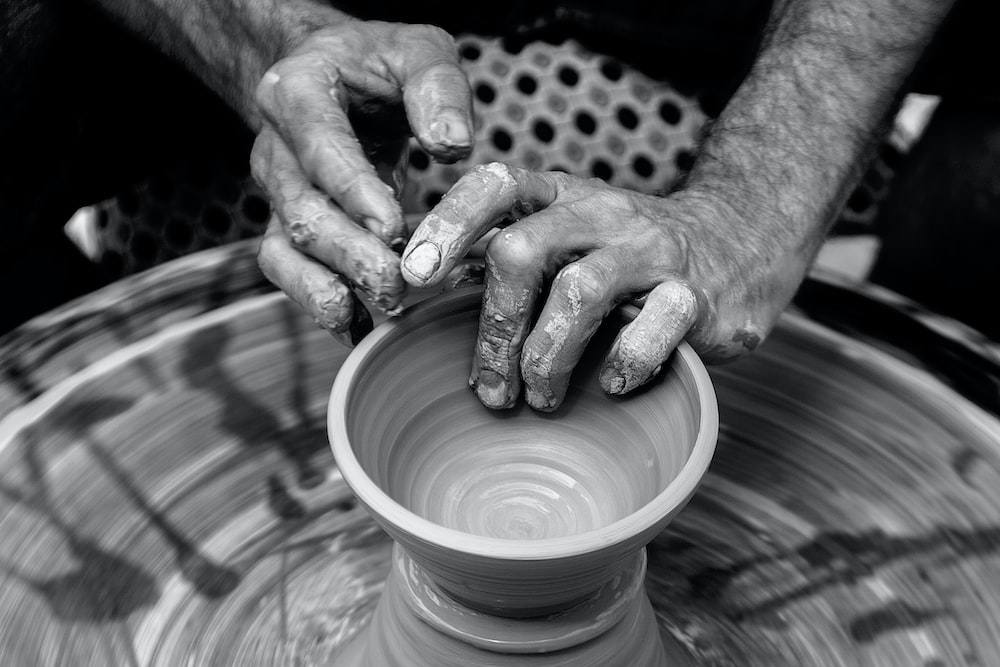 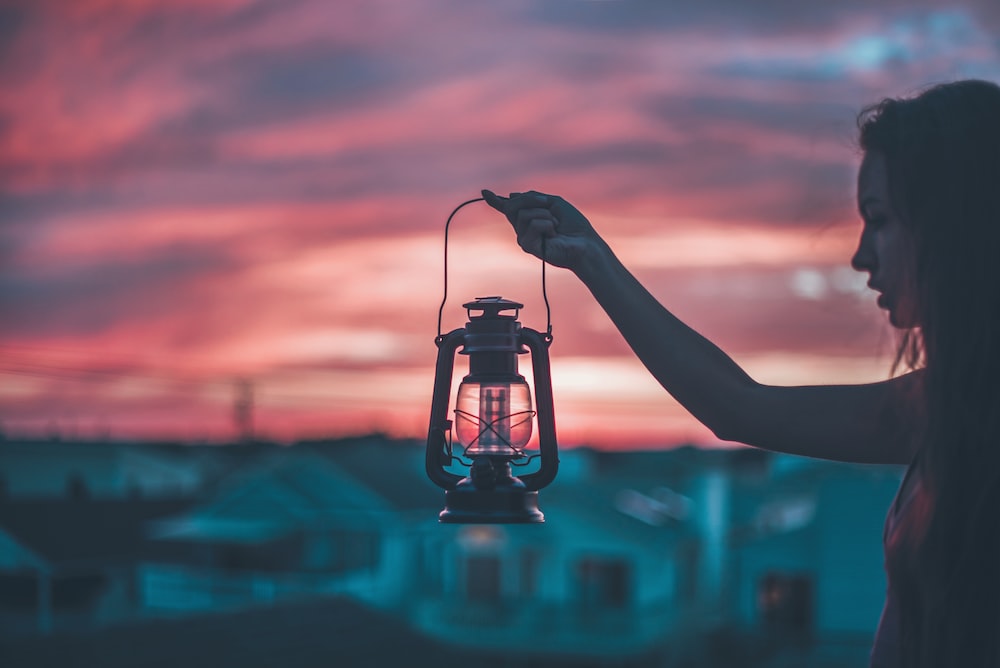 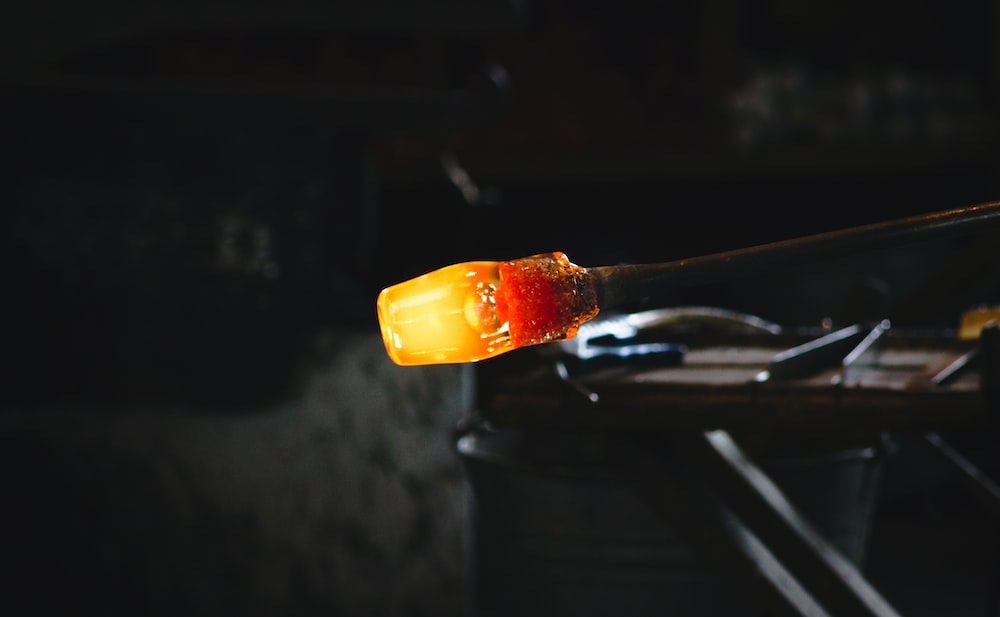